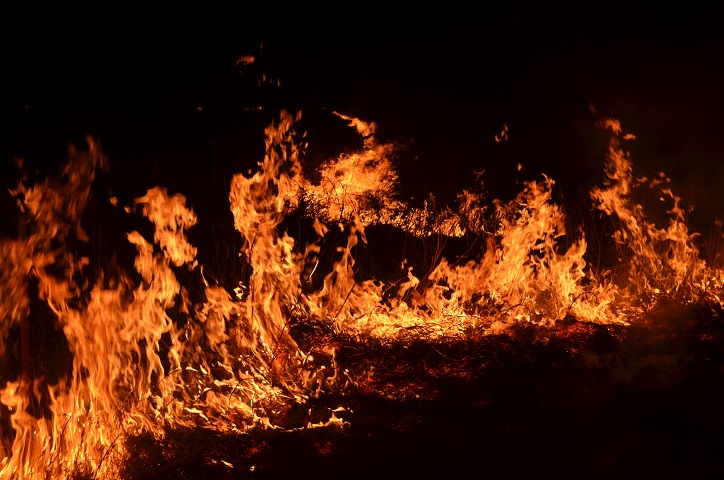 Today Ethereum made it very clear that it wants to sell off, the lack of supportive action, the breakdown from the potential consolidation that would lead to higher prices has failed. The volume is very impressive and today there was zero buying. Everything points to lower prices and at times like this it makes sense to step aside and let the market fight it out.

There is a very real sense of fear and greed during these times, things look so obvious after the selloffs but just before you are still hoping that we reverse and go higher. Now, that can happen however we can only trade what we see on the chart, our opinions are worth what we paid for them, nothing.

With all that being said there are fundamental reasons for this selloff as well. China.

China banned all ICOs and instructed recent ICO’s to return investors money, which gave the China market a massive scare and literally overnight ruined the Chinese market for open market blockchain technology. Today rumors came out that China wants to essentially kill the entire cryptocurrency world by making trading of any kind illegal. If this were to happen it would take out a large number of market participants as well as weaken the overall blockchain due to less nodes on networks. All are bad for cryptocurrencies.

So while China figures out how they want to proceed with regulating or owning the cryptocurrency market in China the overall cryptocurrency market is going to consolidate, take profits off of the table, shake out weak holders and do what markets love to do. Set up new bases for new runs! Markets of any kind are kind of like wildfires, no one wants to see them come but if you’ve seen enough of them you understand that a nice fire every now and again can make a beautiful forest in a season or 2. Get rid of the weeds, clear out the undergrowth and dead leaves and leave nice fertile soil for the next generation.